Decentralized (dApps) vs Centralized (Apps) – What is the difference?

Building an application is always an exciting endeavour. Apps can have a massive impact on countless people and open up opportunities for immense revenue generation.

Those looking to build an app for a business or enterprise face the question of creating a more traditional centralized app or opting to build a decentralized one (dApp).

Decentralized Versus Centralized Apps: Differences, How To, & Resources

It’s important to understand the considerations behind traditional apps and dApps. With centralized apps, the software and infrastructure reside in a single location. With dApps, the infrastructure is distributed among all participating machines, ensuring there’s no single point of failure.

There’s a wide variety of resources for those interested in building both centralized and decentralized apps. Both types are very popular and have their pros and cons. As a result, it’s important to have a firm grasp of both types of apps and their underlying technology.

It’s also prudent to study some of the most successful dApps – which you can do through this list of popular crypto dApps.

What is a Centralized App?

As their name suggests, more traditional centralized apps run off a cluster or single server and are maintained, owned, and operated by a company. As these types of apps need to stay in contact with the central server to run, a centralized app will not work on any user device if there’s server trouble.

What is a Decentralized App?

A dApp runs on blockchain technology and smart contracts. dApps are decentralized in nature, which means there’s not a single node or point of failure that can cause issues.

While traditional app users just download the app, dApp users must pay developers in crypto to download the dApp’s source code. This code appears as a copy on the user’s device and leads to the emergence of a new block.

Well-known dApps include MetaMask, CryptoKitties, and BitTorrent but also include gambling, yield farming, and gaming platforms. Many platforms continue to grow in popularity due to the unique and dynamic ways users can earn revenue and passive income from using dApps.

Pros and Cons of Centralized Applications

Centralized app developers are able to have more control over their creations than dApp makers. Many centralized apps are well-equipped to support more traffic than their decentralized counterparts.

It’s also much easier for users to update centralized apps as new developer patches or upgrades are automatically sent out to devices. However, centralization does lead to issues if there’s a problem, as every user will suffer until the issue is resolved.

While it’s easy to keep track of a central server, developers need to practice good security measures and invest in strong cybersecurity tools as a hacker or criminal who gains access to a centralized app server can cause immense issues.

Pros and Cons of Decentralized Applications

dApp users do not have to worry if a server goes down or runs into trouble as there’s no single point of failure.

Hacking attempts are also not an issue as user data is not centralized in a single repository. The flexibility, security, and open-source nature of dApps are some of the reasons why many continue to flock to decentralized apps.

However, developers need to understand that crypto and blockchain are still relatively niche industries, which means potential marketing opportunities and user expansion might be limited.

Additionally, many dApp transactions are still costlier and slower than centralized ones, which could hinder adoption.

The lack of centralization also makes fixing issues and issuing updates tricky as users need to stay involved and install updates on their own accord.

dApps and Apps – Difference In Use Cases

dApps are often built and used by those interested in scalability, efficiency, and security (due to blockchain’s immutability), which makes them useful for financial and governance endeavours.

Centralized apps are built and used by those who are interested in easy network management, which is particularly useful for social media platforms.

Should You Create A Centralized Or Decentralized App?

Both have advantages and disadvantages, which means only the developer can make the final decision about what’s best for their business or project goals.

First, app creators should think about the scope of their plans. Traditional social media apps alone had nearly 4 billion total users in 2021.

At the end of 2021, the number of daily unique active wallets engaged with dApps reached a peak of 2.7 million. However, as of mid-June 2022, the average daily number of active dApp users hovered around 94k. It’s clear that centralized apps are still vastly more popular and easier to market and promote than dApps.

Control is another element to consider. Building a centralized app gives developers much more control over how people use the tool.

However, a business focused on reducing censorship will most likely find it more advantageous to build a dApp to maintain the ethos of decentralization and user autonomy.

How To Build A Centralized App?

2. Sketch Out A Wireframe

Next, it’s time to start drafting up an outline of the application, which is commonly known as a wireframe. Many developers turn to tools like Adobe XD to build wireframes. It’s also important to map out intended actions within the app and what screens and options users must choose to get through the account-making stage and other key functionality.

Developers should ask for details about the draft wireframe and user mapping outline. It’s important to ask others if the app mockup looks easy to use and seamless, or if certain tools and elements need to move around. User experience is everything with apps, so the color scheme, text, graphics, and general aesthetics should look sharp, crisp, and clean. Don’t be afraid to ask specific questions and watch people’s reactions to the wireframe and mapping to understand what they’re thinking. Constructive feedback will make the entire development process much more fruitful.

Developers with an outline of their app idea and good feedback can build out a prototype based on the wireframe. Some developers might build a couple of different prototypes to run A/B tests for additional feedback and insight. It’s also smart to ask for feedback about the app prototype before the final build.

The next step is to choose an app builder or work with a development agency to actually build the final product. Be sure to share the final app with your marketing team, colleagues, beta testers, friends, family, and anyone who you think could offer good feedback. It’s essential to fix any bugs, optimize the user experience, and address any other concerns before the launch.

6. Organize For The App's Release

Now you’re armed with your final product and are ready to release it to the world. Developers will need to head to their chosen app store and go through the final steps before release. The marketing team should prepare text about how the app works, and its features, and take screenshots to add to the app listing. Once the listing is prepared and ready to go, many find it prudent to run a marketing campaign and time the official release to build awareness and enthusiasm.

Here’s a quick breakdown of five resources to help with building centralized apps.

A lot of the same concepts for building a centralized app ring true for dApp development. However, the details do differ and the learning curve can be prolonged since many might be less familiar with dApp building tools.

It’s easiest for new dApp developers to build on Ethereum – here’s a basic breakdown of steps to do so.

How To Build a Decentralized App?

dApp developers need to install a Node Package Manager (like Node.js) to help build the open-source files needed in the development process. The free and open-source Git tool is also essential so developers can save and keep tabs on changes as they build. 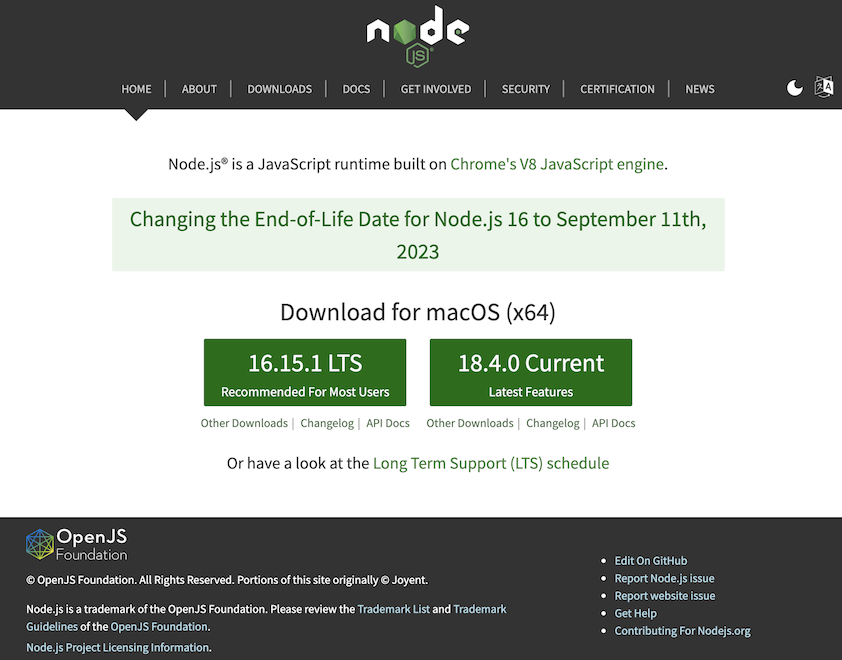 Developers then need to pick a ‘stack’ (development framework) to build on. There’s many different options based on skill level and dApp goals, but the simplest framework for beginners is Truffle. Developers can head to their Node Package Manager to start the Truffle installation process. 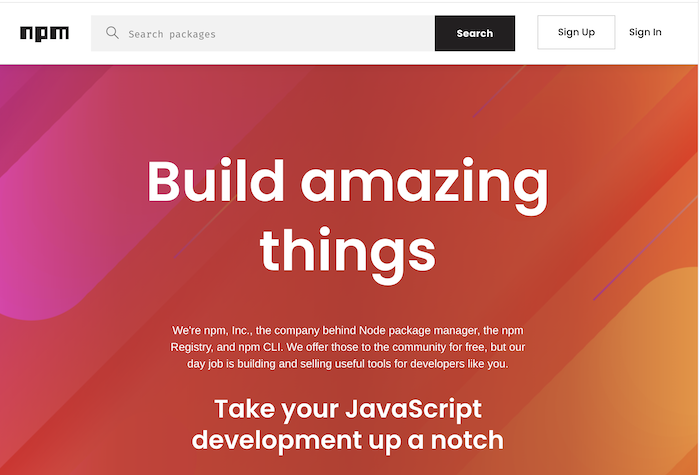 After installing and opening Truffle, it’s time to start writing smart contracts to architect the dApp. Ganache is a popular tool for developers building on Ethereum. It’s important to note that more complex codes require more gas fees, so developers should look at tutorials as needed to try and keep the code as simple as possible. 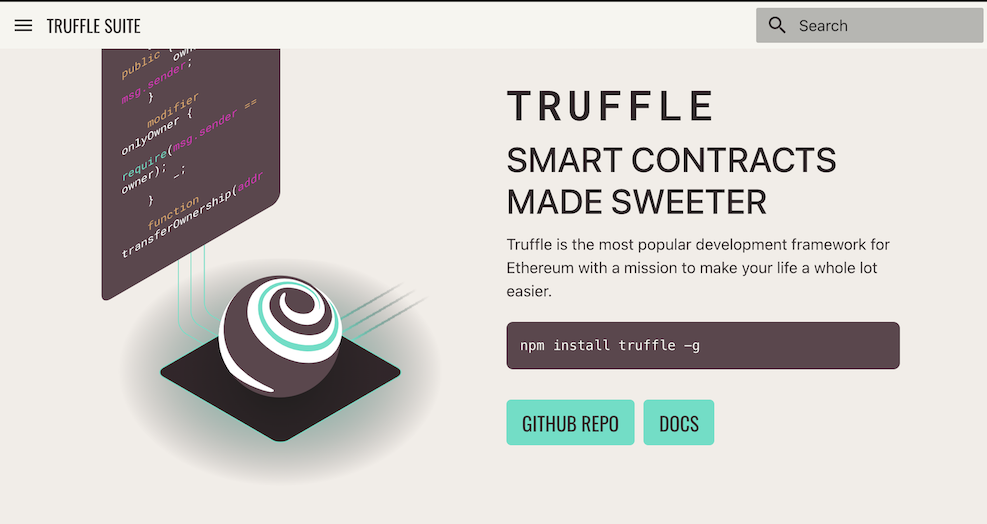 4. Build Out The Front End

Like with a centralized app, the UI/UX of a dApp is very important. There’s a wide range of coding templates on repositories like GitHub to help with front-end development. Ethereum also has a range of resources for building out the user interface. 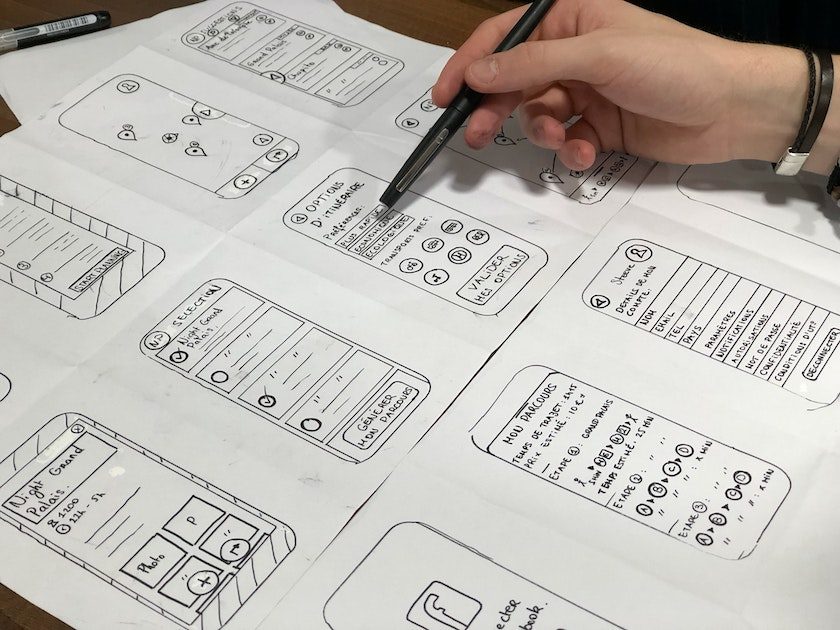 Developers should always solicit feedback and test their app for bugs and issues before release. Fortunately, the Truffle suite makes it easy to run basic tests and has detailed guides about running tests and troubleshooting.

Code can’t be changed after launch, so developers should always make sure they run tests in the right environment before moving ahead. 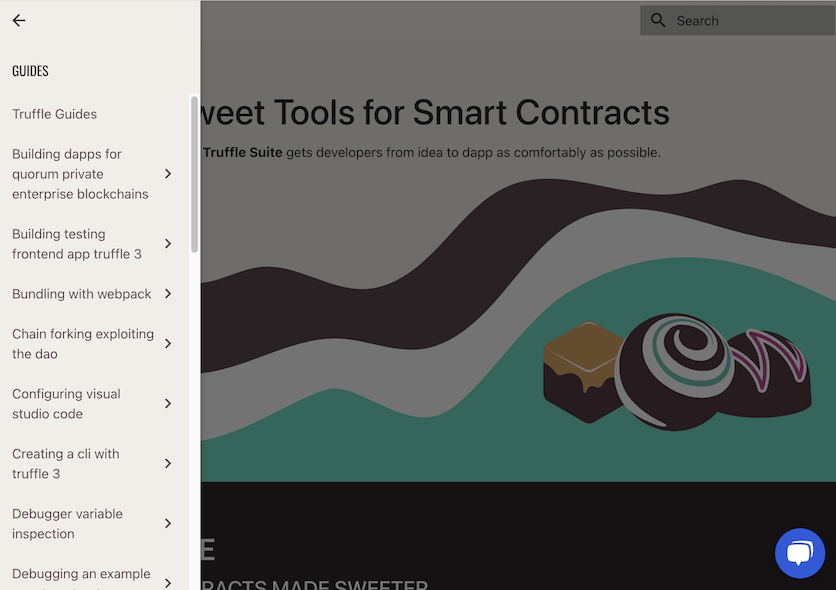 Once everything looks good, it’s time to officially launch the dApp. Platforms like Avalanche have comprehensive resources on how to launch dApps.

A marketing team can craft an effective strategy to build awareness, attract users, and encourage crypto and blockchain fans to stay engaged within the dApp. The most popular dApps often had a marketing campaign before launch to generate buzz and attention. 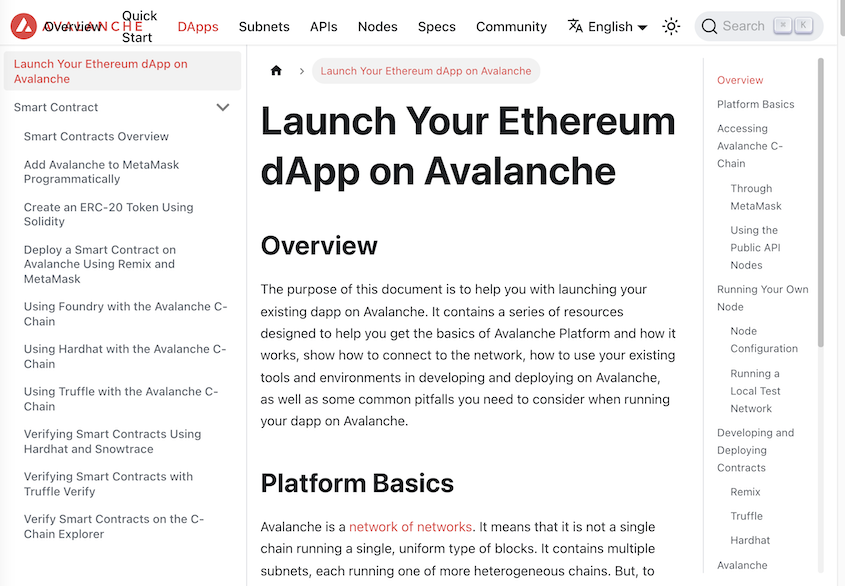 While both dApps and centralized apps remain very popular, dApps do have a few notable advantages and do represent the future of development.

The dApp market size is projected to jump in value to about $368 billion by 2027.

Why Should you Build dApp over a regular app?

There are a few advantages to building a dApp over a traditional centralized app. The distributed nature of dApps boosts security and resiliency since there is not a single point of failure for a hacker to exploit. Additionally, blockchain technology is transparent, highly secure, and vastly scalable to accommodate dApp growth.

What are better systems? Centralized or Decentralized?

Both types of systems have their pros and cons. Those interested in a central authority maintaining control should opt for a centralized system. Centralized systems are often much easier for users to navigate.

Those interested in decentralization and anonymity should opt for a decentralized system.

Ultimately, the decision between system types comes down to a developer’s needs and interests as they build.

The Future of Decentralized Apps

dApps have a strong future as many across traditional industries see the value of blockchain technology and its immense utility. Many believe their open-source and secure infrastructure can optimize existing companies and business operations.